Violent protests erupted against the crew of a ship in a West Africa port after rumours circulated that the crew had murdered a number of local stowaways discovered hiding on the ship. Although the local authorities did not have the capability to board the ship, which was anchored at a river berth, they were able to withhold the services of a river pilot necessary for a difficult passage down the river to open sea.

We were instructed to fly in to make representations to officials in the country’s Ministry of Justice and the local government. We were subsequently able to identify the local political pressure that these officials were under, which in turn opened the door for a negotiation to provide a face-saving solution for the politicians as well as the safety of the ship’s crew. If the ship owners had attended in person they would have been lynched by a mob or imprisoned by the authorities. 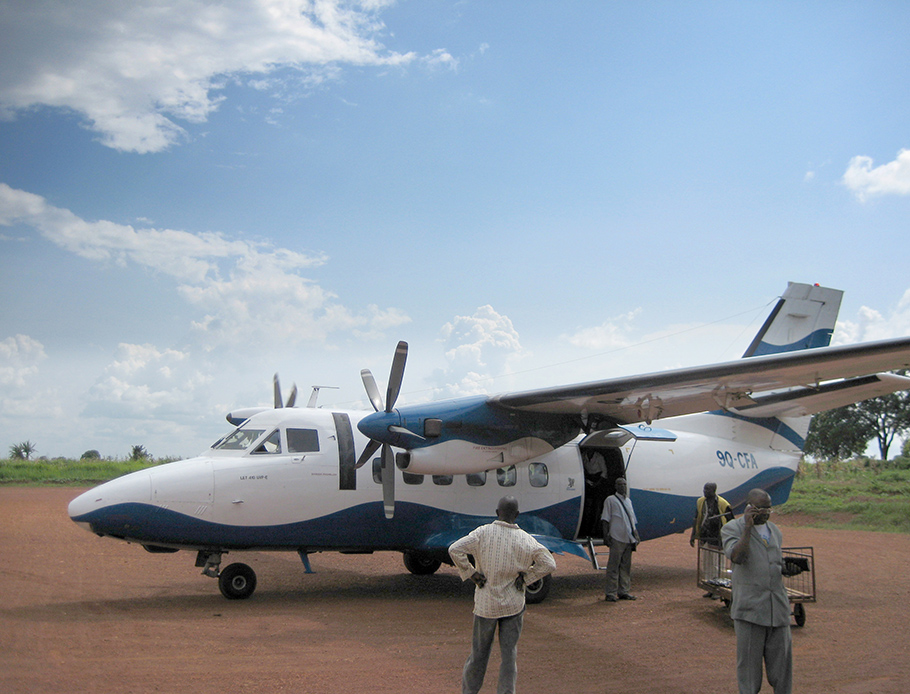 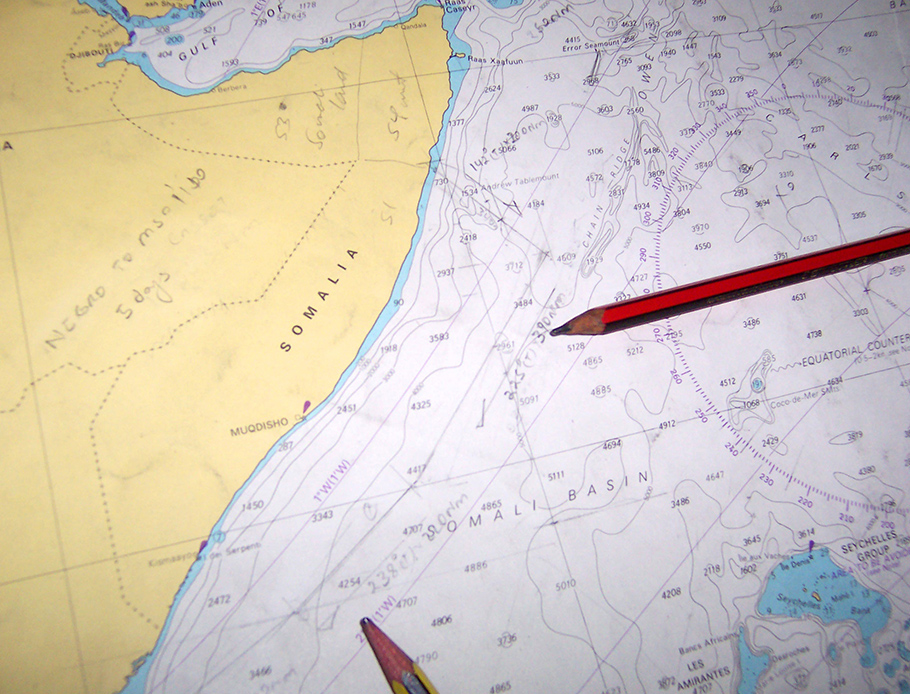 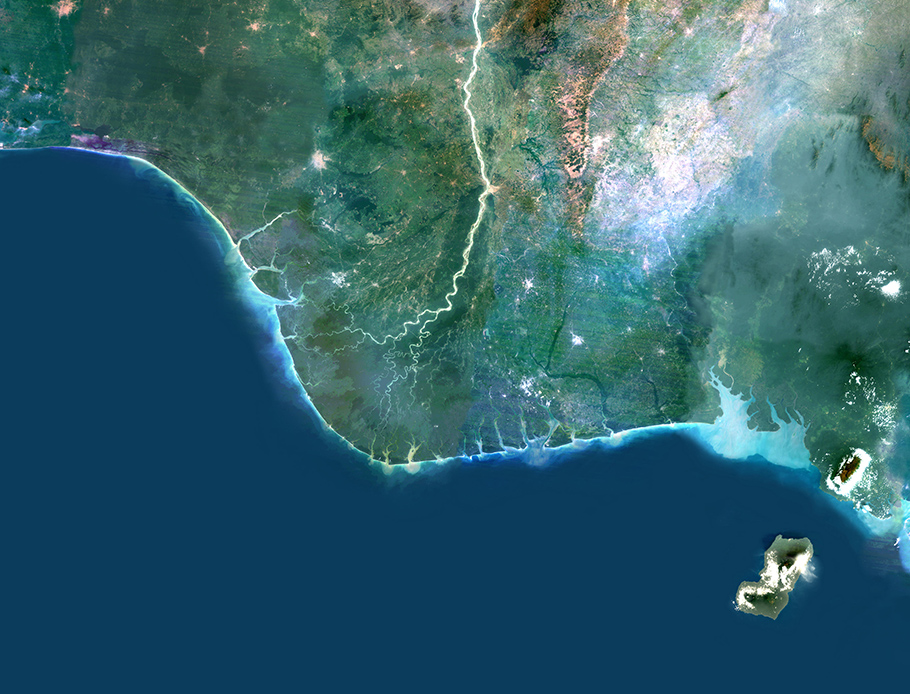 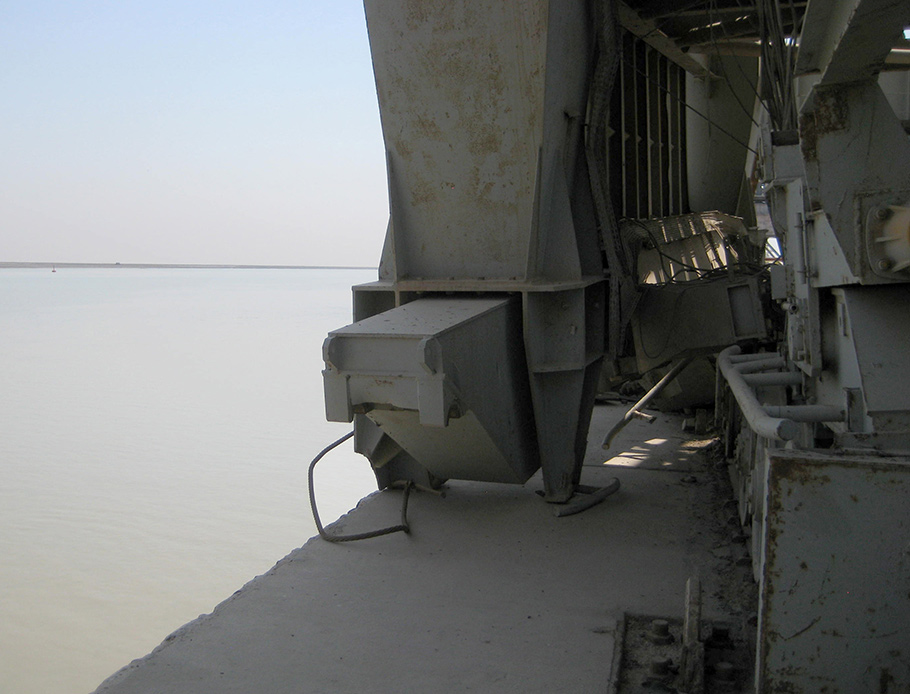 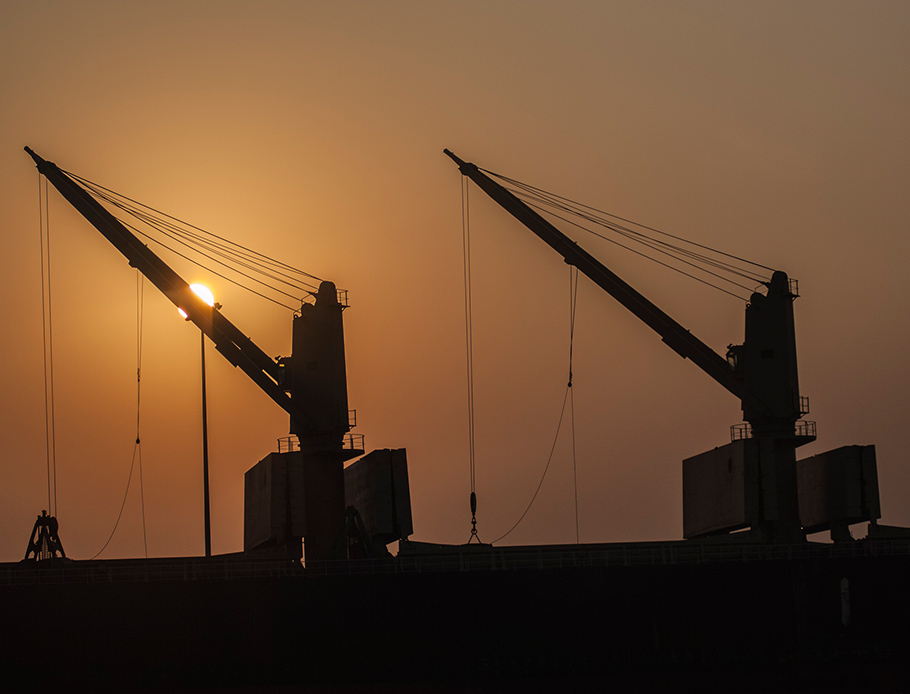 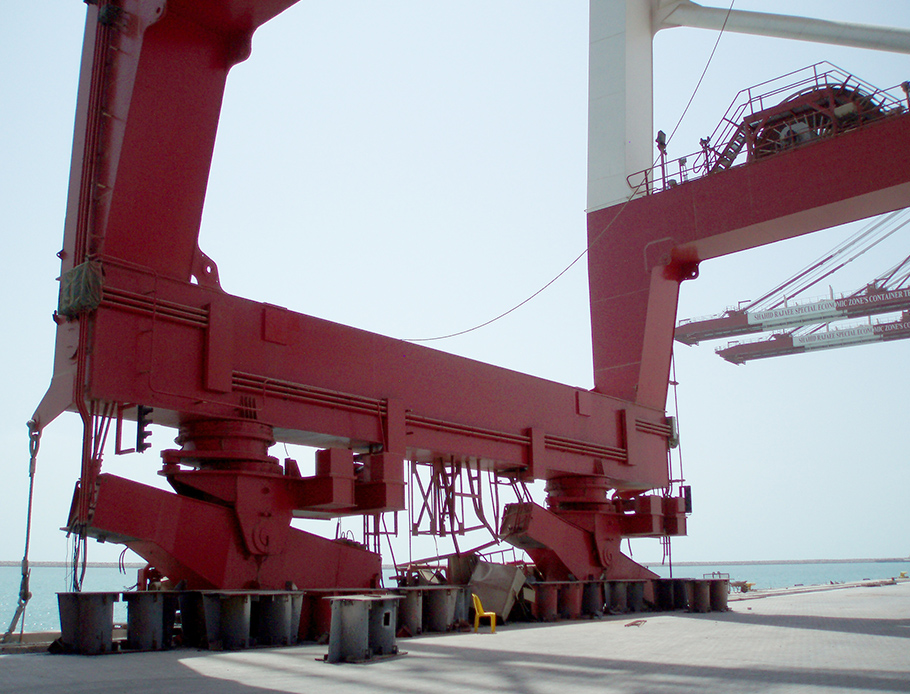 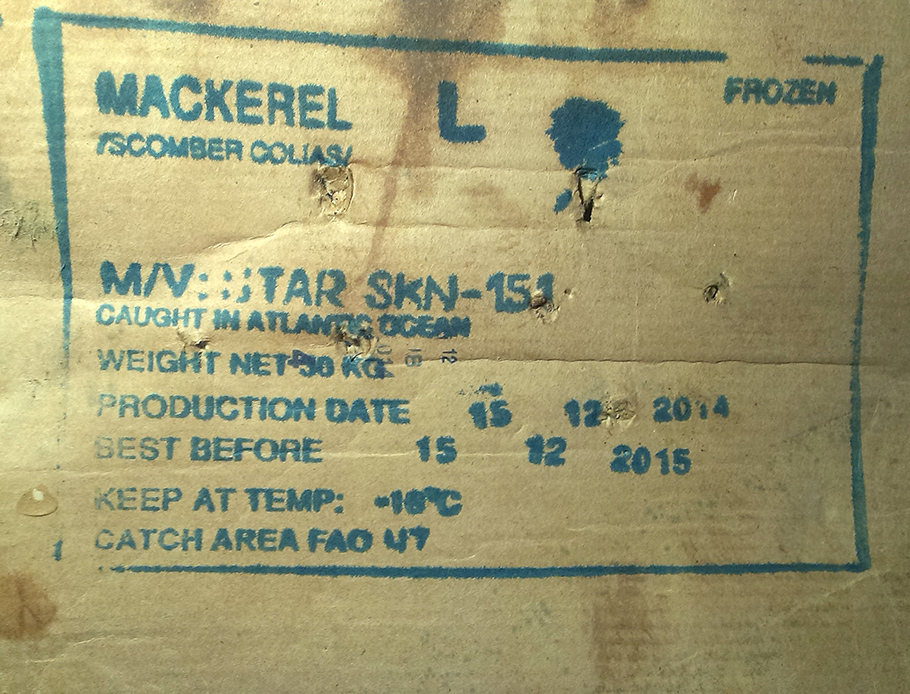 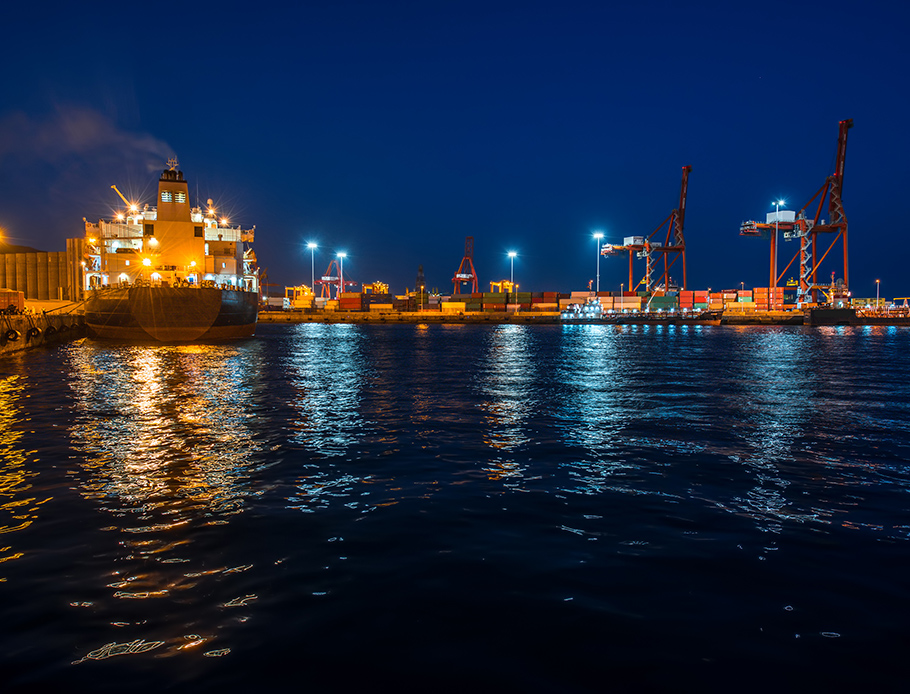 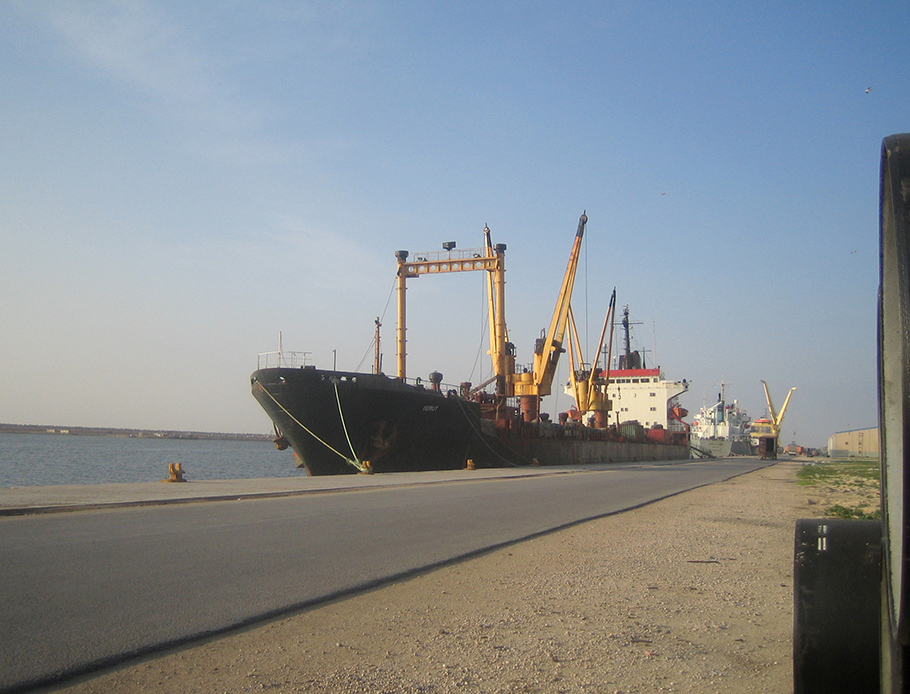 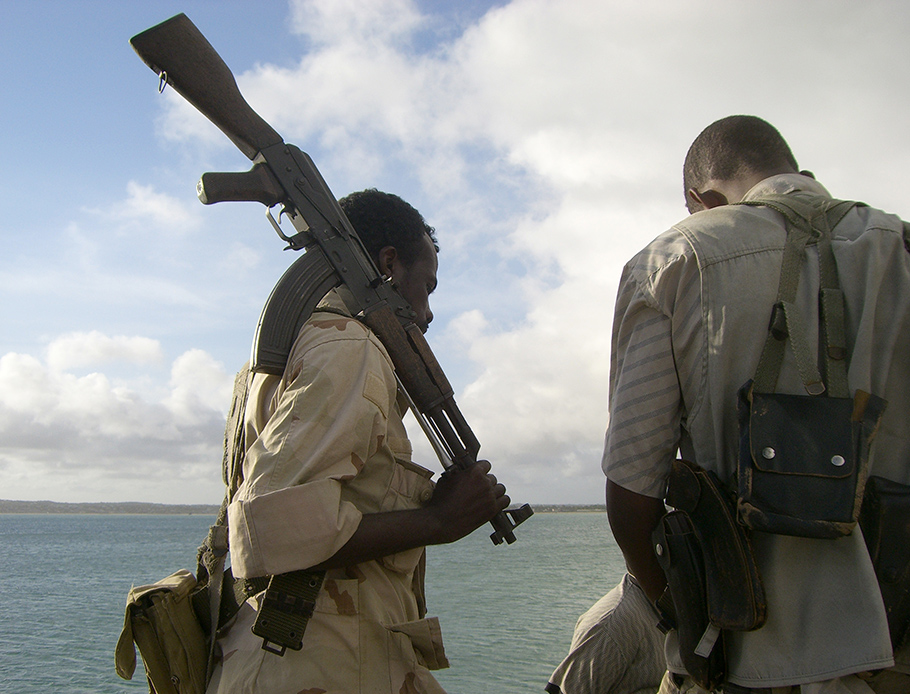 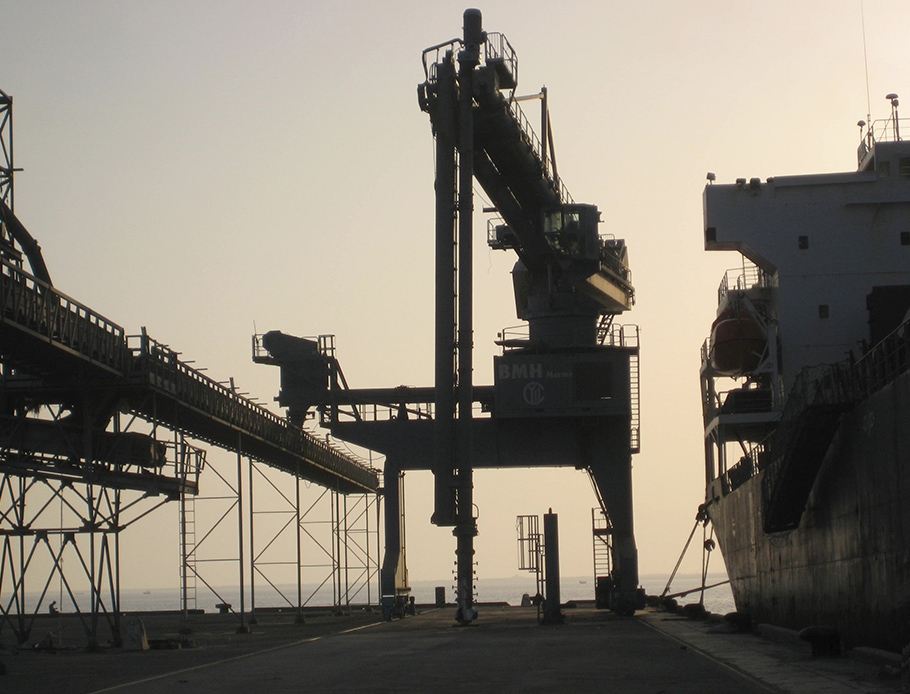 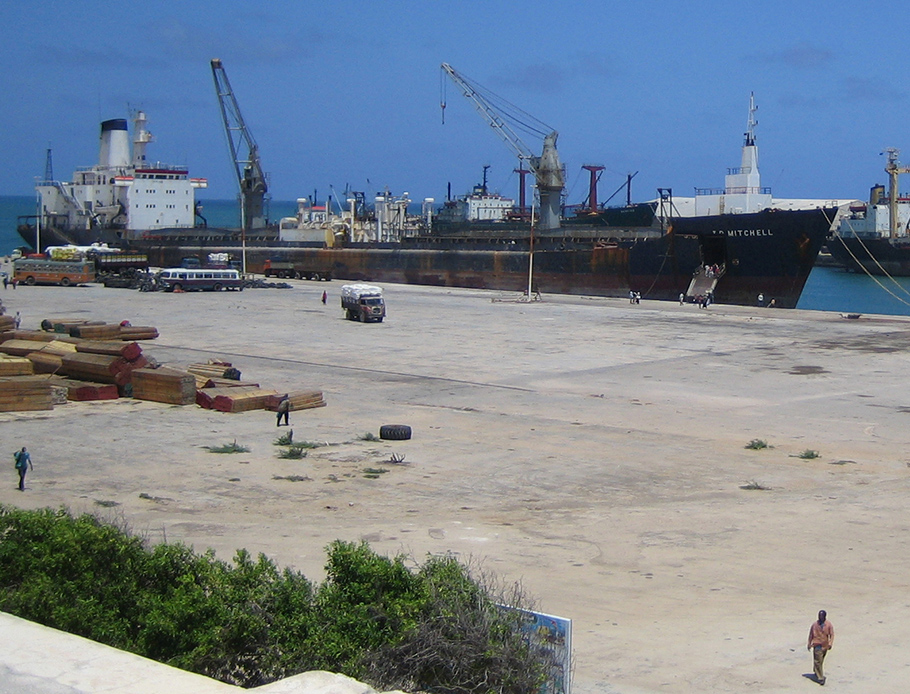 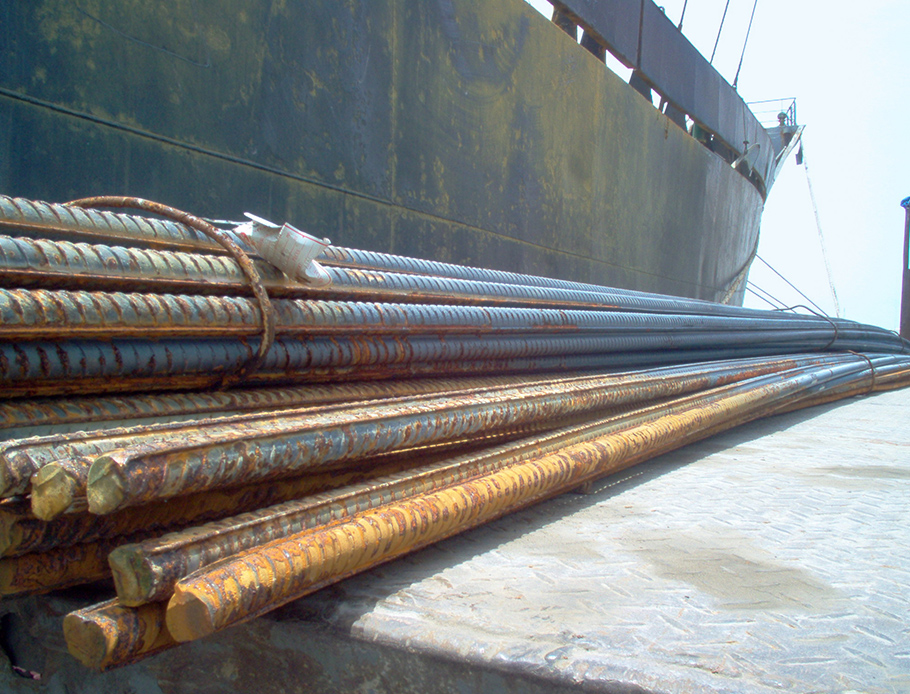 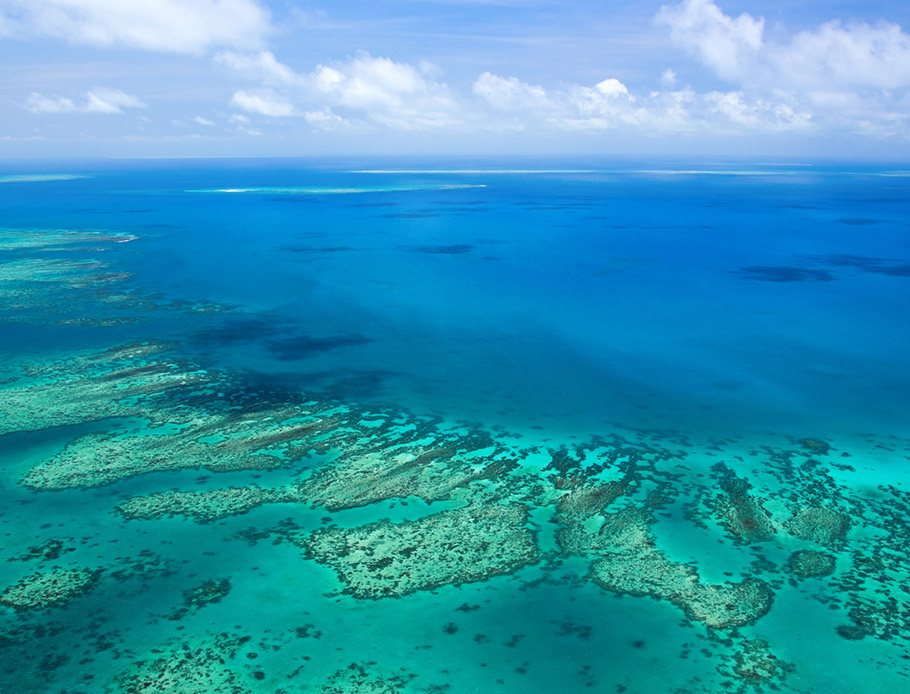